I have been following what Hasselblad has been doing for a while now. Hasselblad has long been known for its outstanding quality and high resolution top of the line studio cameras.

However – last year some “breaking news” was announced! Hasselblad had seen the success of these new mirrorless cameras and wanted a piece of that pie. This sparked up quite excitement within me… would this be the chance to get a :

Anyhow whatever criteria it filled on the above, I was sure that with Hasselblad’s great reputation and superb instruments of the past, this new mirrorless was going to be something very special indeed.

I could not have been more wrong!

Hasseblad, have basically decided to do a deal with Sony (I’m not knocking Sony – who make great camera’s btw). They will take the machine from Sony and create a fancy housing around it, branded with the Hasselblad logo. So all of the workings, the sensor, the quality is exactly the same as if you had bought the Sony camera (also the camera has the same lens mount as the sony – no hasselblad lenses can be attached)

What do you think they would charge for this pretty, more bulky, shell and the Hasselblad logo? Maybe an extra couple hundred bucks? $500 extra? Nope.

Hasselblad are adding on several thousand $dollars to the standard Sony camera they are using. Prices below are approximate depending which retailer you buy from.

To add insult to injury… Hasselblad are only doing this with Sony camera model’s which are at the end of their life – soon to be replaced by another model. When the NEX7/Lunar was announced last year – already the Sony NEX6 had come out and NEX7 replacements were in full flow. The RX100/Stellar has only just been announced and already the RX200 is certain to be on the market within the next few months.

So if you want to buy a super overpriced and also very soon to be outdated Sony camera… look no further than… Hasselblad Lunar and Hasselblad Stellar!

NOTE : Well done to Sony by the way, who see a great target customer for their old stock… no – not you guys – Hasselblad!

Would you buy one? Do you like this idea or not? I would love to hear your views – leave a comment – I promise I will reply…

Ok just a simple post on a topic that has baffled me. … END_OF_DOCUMENT_TOKEN_TO_BE_REPLACED

After exploring around Phu Lang Kha National Park on the … END_OF_DOCUMENT_TOKEN_TO_BE_REPLACED 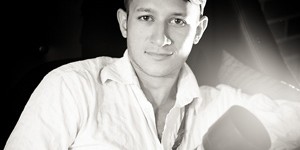 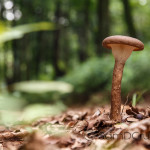 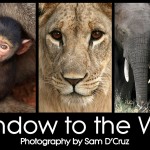